Before the Rowan Atkinson’s payout incident, previous record for UK’s highest ever repair bill by an insurer was £300,000. The damaged zonda supercar is worth £528,000 which was on loan from its owner when the driver lost control of the wheels. 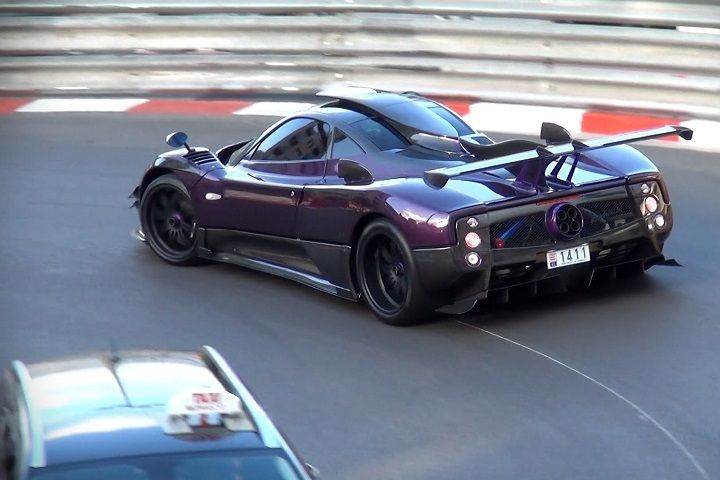 The year 2012 was the wettest year on record in both England and Wales. The downpour resulted in the biggest flood insurance payouts for 5 years, since the last major floods of 2007. It is reported that almost 500,000 home and business owners and motorists were affected and they all made an insurance claims for the damage, with the average payout for a flood damaged property at £18,200.

It’s not just accident and floods that are on this list, we also have others coming from the health sector.

A six year old child admitted to the hospital suffered a brain injury as a result of a delay in the detection and treatment of the herpes. Sadly, the minor sustained permanent damage to his eyesight, cognitive function, communication and movement as a result of the delay and negligence.

The boy was awarded a claim in addition to annual tax-free payments to facilitate the lifelong care he requires. The total claim was in the region of £37 million.

A seven year old boy was left severely brain damaged following medical errors during his birth which resulted in his delivery being delayed and asphyxiation of oxygen occurring. Sadly, as a result of that error the child continues to suffer from acute mental and physical disorders which would otherwise have been avoided if proper attention has been given him.

The child was awarded a lump sum, in addition to recurring annual compensation payments increasing from £88,000.00 to £200,000.00 as the child’s age increases and his needs changes. The total claim was in the region of  £27 million.

Ten year old Maisha Najeeb became the victim of severe medical negligence and clinical error. This was as a result of a simple error that occurred during surgery whereby a clinician mistakenly confused a syringe which contained glue with one which was medical dye. Sadly, the patient was injected with the incorrect syringe which caused permanent and serious brain damage. 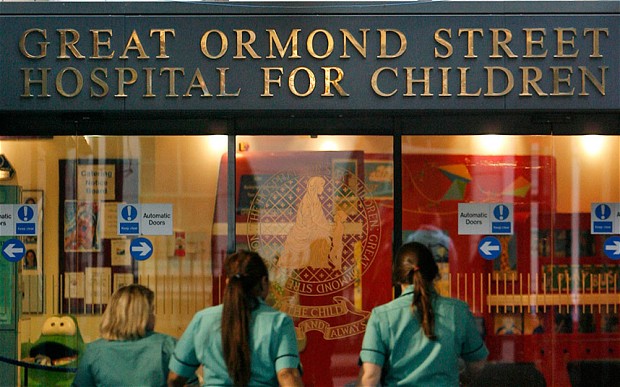 Maisha is now blind in one eye, her movement is severely impacted with severe pain, and her life expectancy is believed to be cut short as a result of this error.

Her parents decided to take the hospital to court as their daughter would require life-long and around-the-clock care. Great Ormond Street Hospital admitted negligence and the family was awarded an initial claim of £2.8million, plus annual payments of £383,000 a year until she is 19. From the age of 19 on, payments will increase to £423,000 a year until her eventual death. The total claim will be around £24million if she lives to her mid-60s.

A baby girl was left with Cerebral palsy as a result of errors that occurred during her birth in 2005. At the time of the award of this settlement, the claimant was already 12 years old and it was confirmed that she would continue to suffer from severe learning difficulties, epilepsy and life-threatening seizures for the remainder of her life.

A compensation of £23 million was awarded in a one-off payment, in addition to recurring annual payments that will be paid to ensure that her lifelong care would always be provided.

5. The 2018 Cardiff and Vale University Health Board

A child developed complications following an error in an operation to correct a malformed oesophagus, she was 5 months old when it happened. It was conceded that there had been a failure to adequately ventilate the child during surgery resulting in respiratory arrest.

Sadly, the child was severely brain damaged requiring ongoing care throughout her life and an upfront award was made in addition to a significant annual payment. The total claim was in the range of £19.8 million and the girl is now 18 years.

6 Things To Know About Insurance When Renting A Car!

HEALTH INSURANCE IN SOUTH AMERICA ! UNDERSTAND HOW THIS WORKS.

Health and Medical Insurance for Families, Think about it!

Spread the loveHealth and Medical Insurance for Families, Think about it! Growing numbers of families …